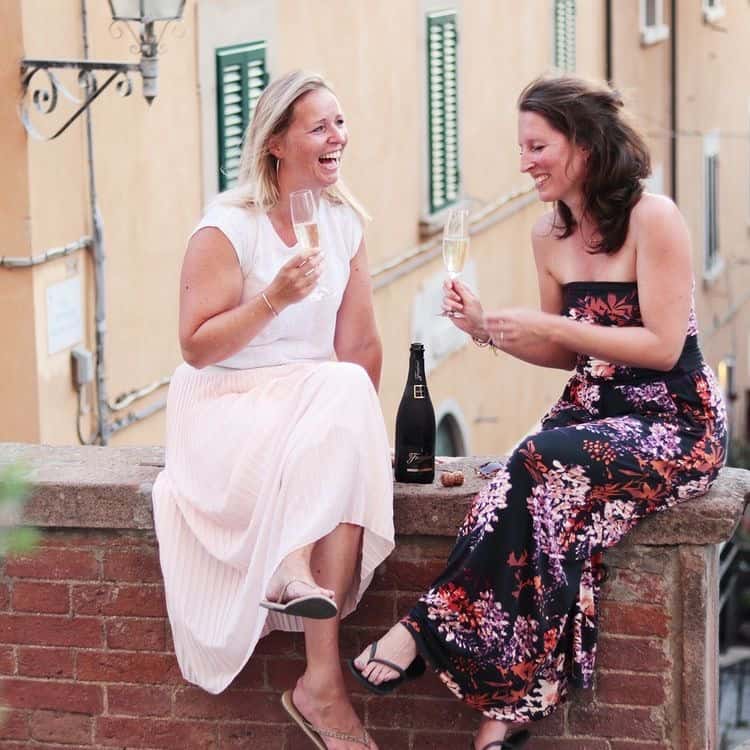 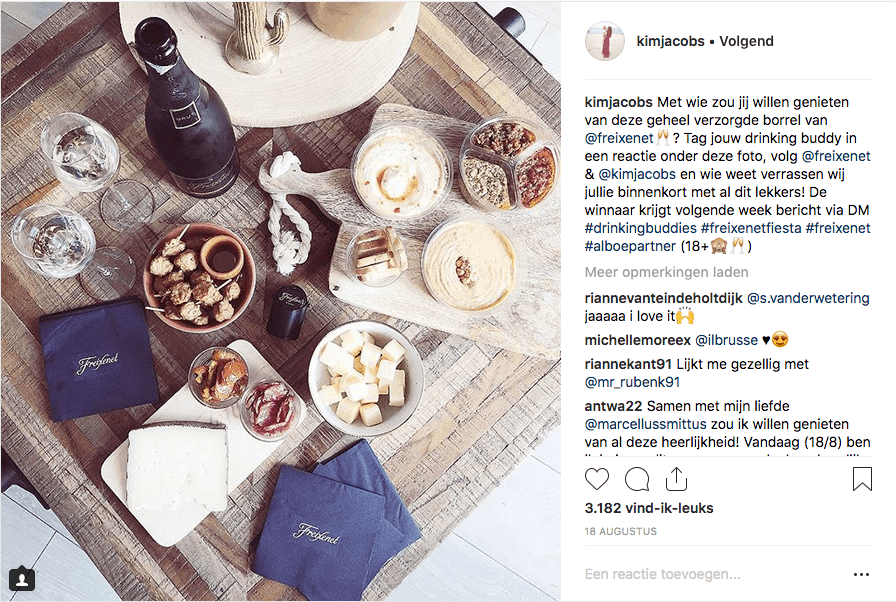 In the summer of 2018, PRESSURE set up a summer campaign for Freixenet. The summery bubble drink.

The objective of the campaign is to claim the summer moment and become the Netherlands’ most beloved bubble. During the summer, the bottle must be prominently present at all relevant bubble moments and we must respond to the changing consumption behaviour of the target group and consumer. Influencers such as La Vie Sanne, Lieke Biemans and Kelly Caresse have responded throughout the summer to relevant bubble moments, resulting in beautiful social posts being developed.

GET IN TOUCH WITH US. 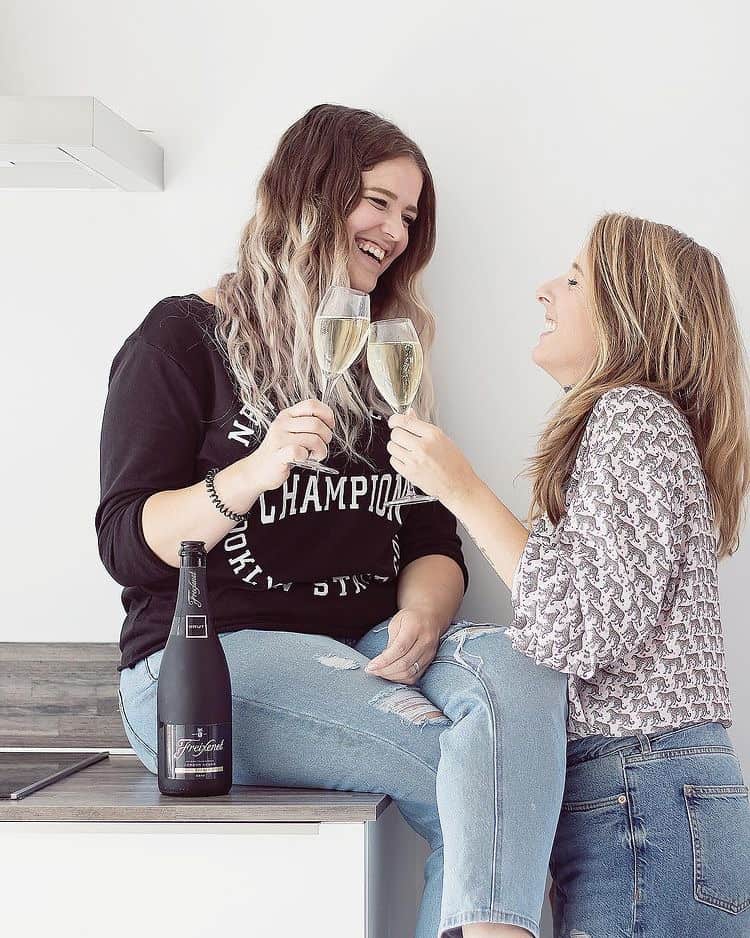 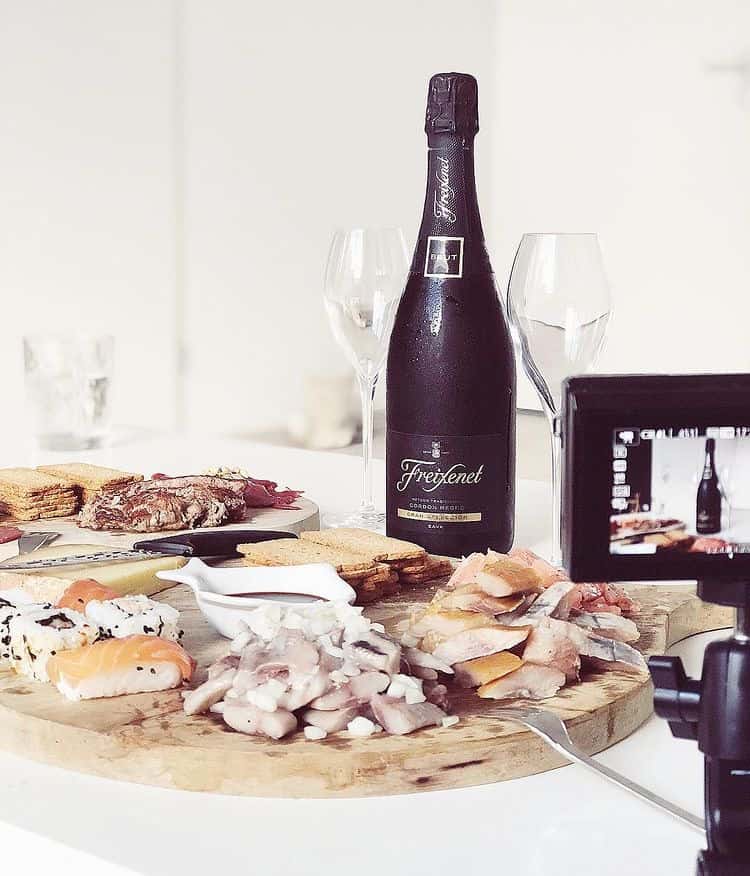 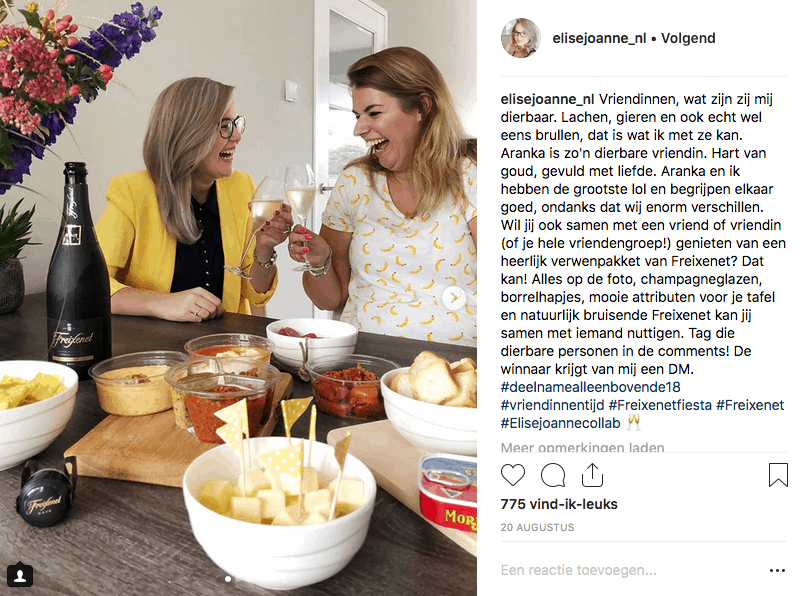 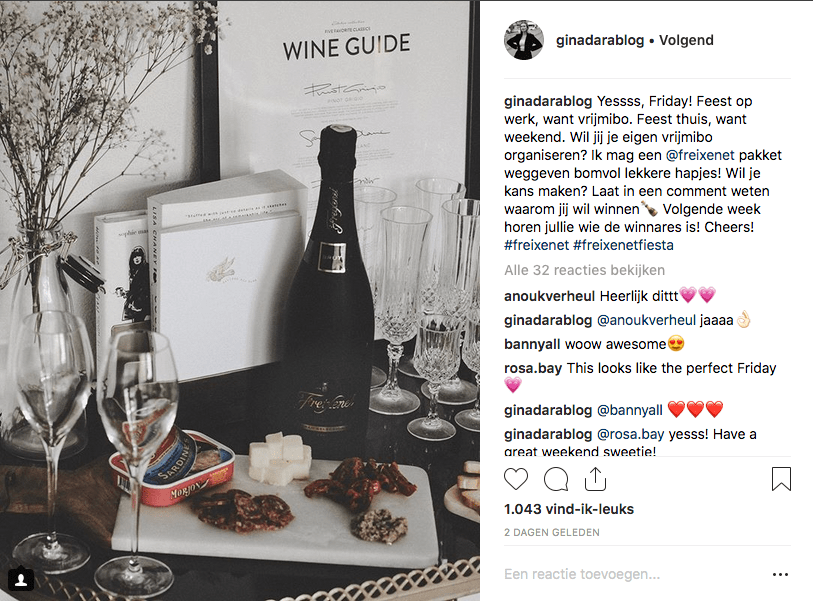 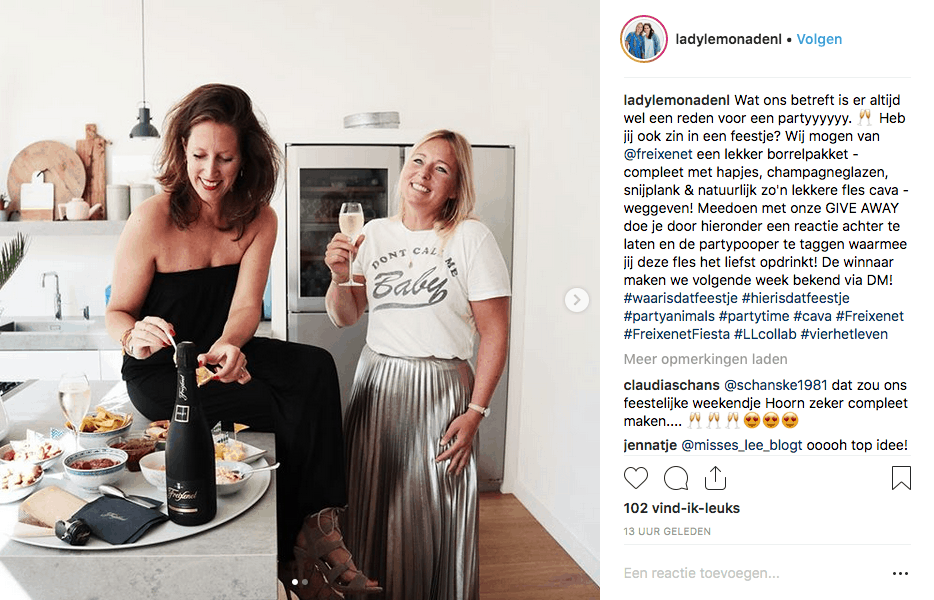 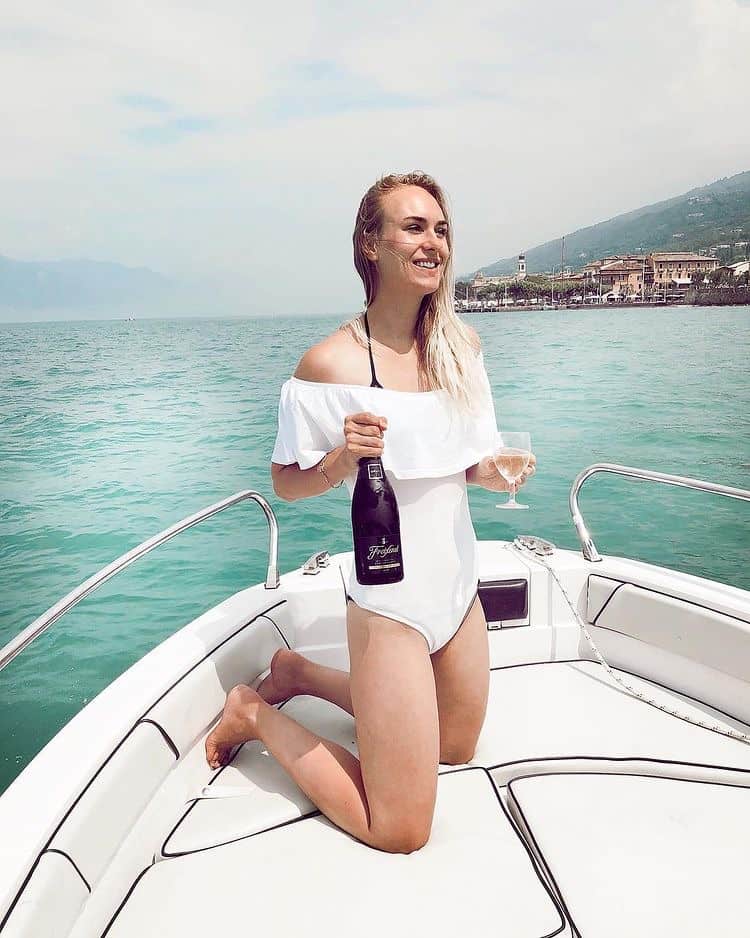 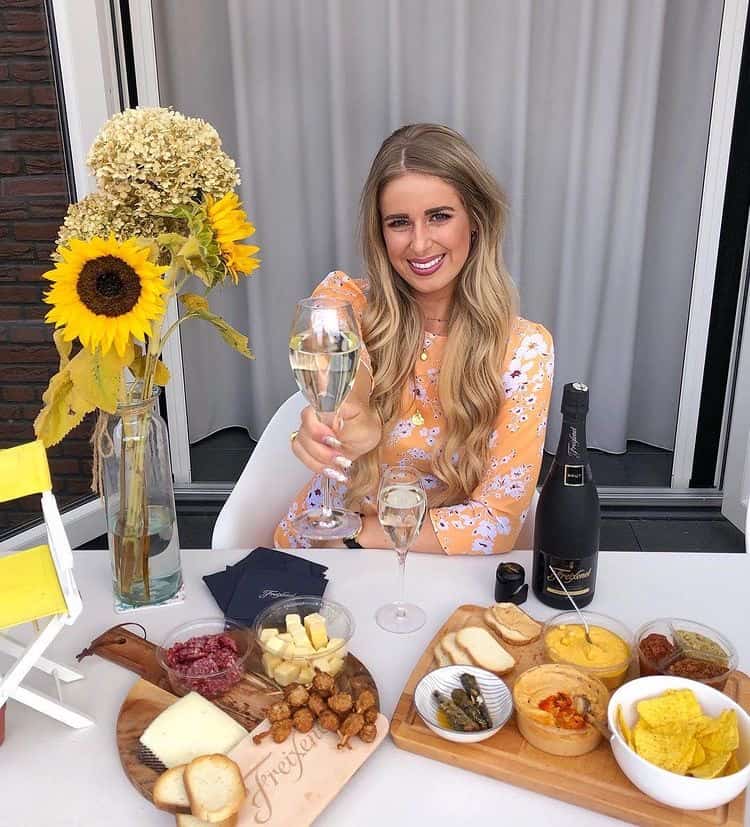 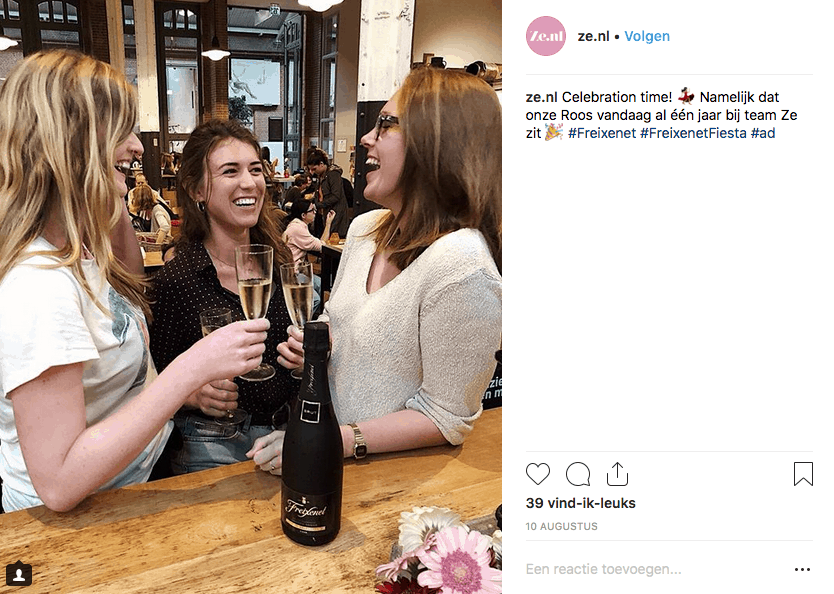 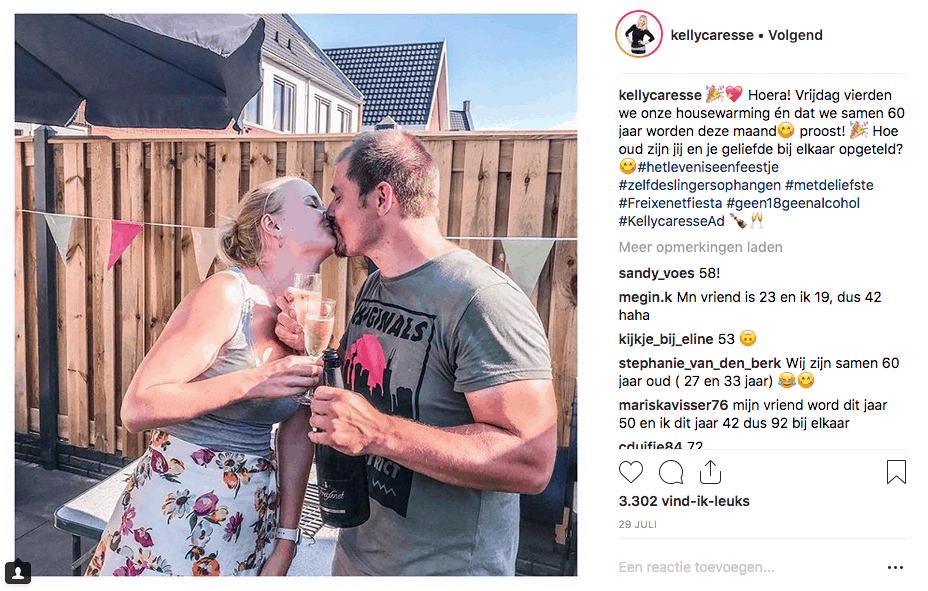 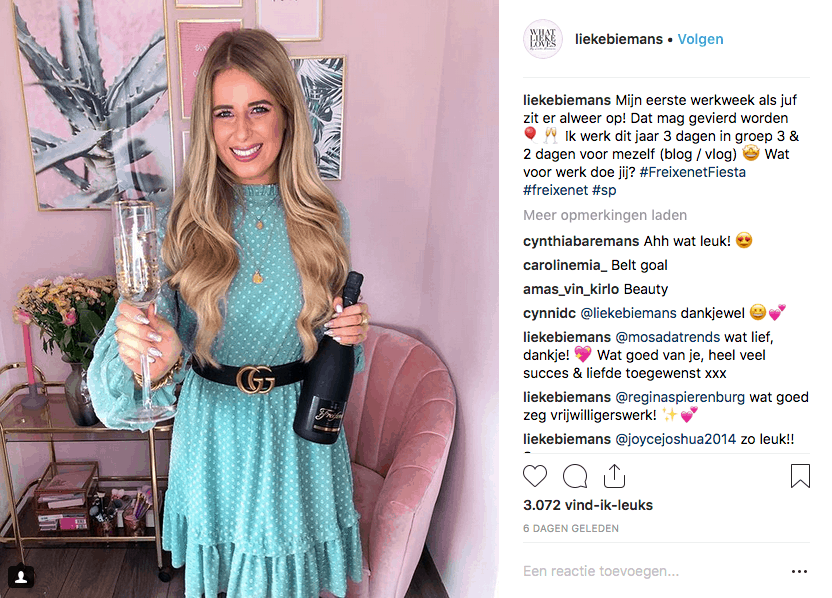 VIEW ALL CASES
Go to Top